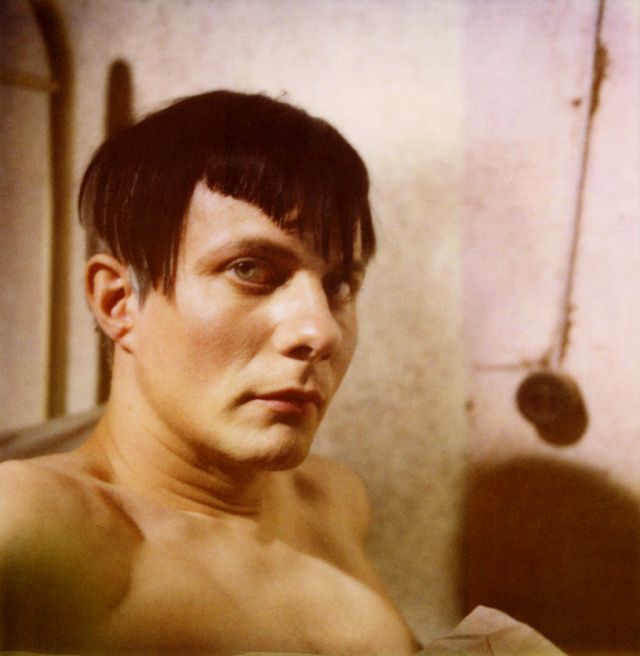 Alex Smoke returns with a new musical undertaking in the form of Wraetlic.

With the imminent release of the self-titled album on Convex Industries in September, Alex has crafted a vocal-driven dark pop odyssey of skuzzy r+b and intrepid cyber synth developments.

The name Wraetlic is derived from the Anglo-Saxon term ‘wraith-like’ which in turn means ghostly or ethereal. Inspired by the post dubstep advancements of the underground, he has created a deeply personal collection that deploy his vocals perfectly to reflect the themes of isolation and detachment from society that pervade his work.

The live concept for Wraetlic incorporates stunning bespoke visuals from Japan’s Arch Project which Alex manipulates from a second laptop. His own live vocals are central to a performance which provides a perfect marriage of cutting edge visuals and sonic elevation.