Simon Green a.k.a Bonobo is a downtempo / nu-jazz legend and a big name of the renowned Ninja Tune label. In a first half of this year, a highly acclaimed album ‘the North Borders’ featuring Erykah Badu as a guest star was released. Also, a talented artist, Szjerdene, who accompanied Bonobo on the album promoting tour, featured as a guest performer. The November gig at the London O2 Brixton Academy featuring Szjerdene, Cornelia and Andreya Triana was the crowning achievement of that successful year.

Bonobo`s music is a stunning blend of sophisticated downtempo, jazz tradition, modern rhythms and soul. Rich diversity of sounds particularly delights in live renditions as Green is usually accompanied by a bunch of talented instrumentalists on stage. The album ‘the North Borders’ was also performed live by Bonobo in Poland – artists did three highly acclaimed gigs and Green himself said that the Polish gigs were the best ones of the tour. No wonder Bonobo is coming back to Polish audiences. Apart from Warsaw and Cracow, musicians will visit Wrocław after a long time and Gdansk for the first time! 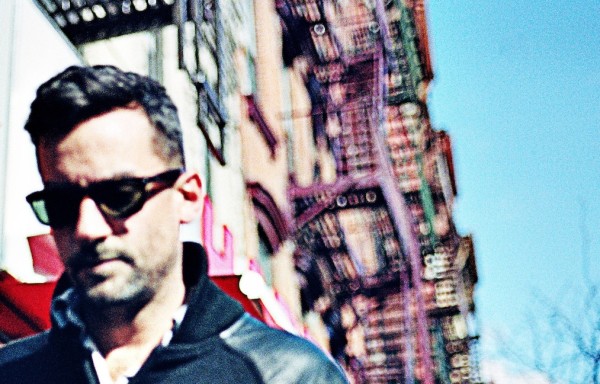